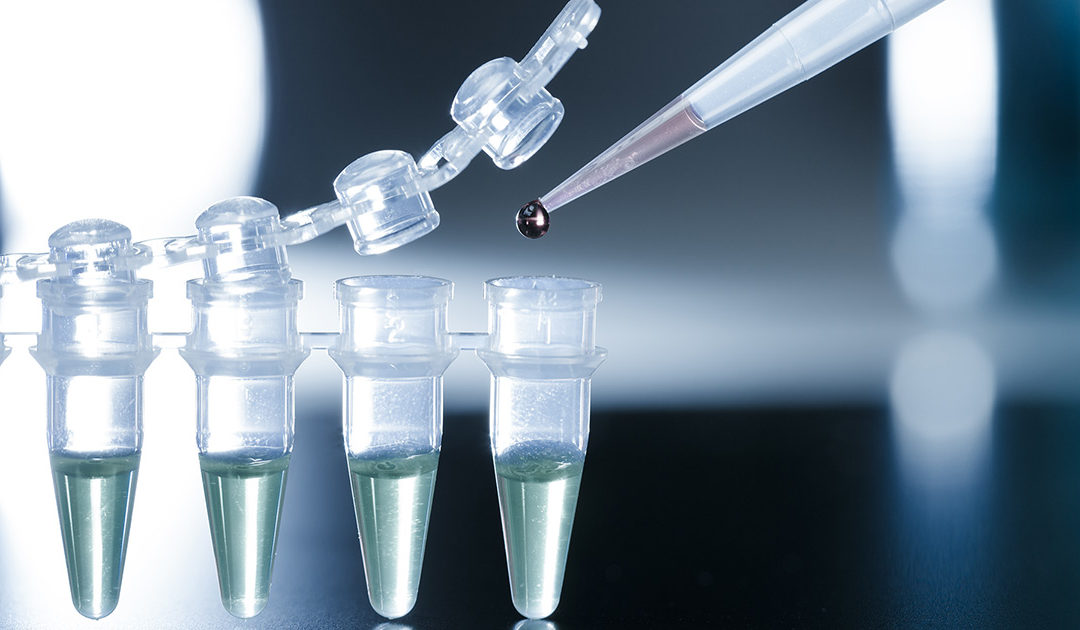 Because stem cells are primarily harvested from human embryonic stem cells, there has always been controversy surrounding the obtaining and use of these cells.

Before we delve into the discussion of the controversy surrounding the use of human embryonic stem cells in research and medical treatments, it is important to clarify that stem cell research and abortion are two very different topics that have no relation to each other.

On this note, it is equally as important to ensure that it is understood that it is in violation of federal law to acquire stem cells from embryos other than those that are created via in vitro fertilization (IVF) in a lab and are, at no point, viable fetuses or have, at any point, been inside a uterus.

Historically, riots have erupted when laypeople believed that abortion clinics were the source of harvested stem cells, and this practice not only condoned but encouraged intentional pregnancy for the purpose of abortion to harvest stem cells for research. This is a gross false belief, and the two controversies should not be confused, nor should they be correlated.

Where are embryonic stem cells harvested from?

Embryos that are used for stem cell harvesting are created in a lab and are typically those embryos that are not transferred into a uterus for one reason or another.

Generally, when a couple does an in vitro cycle, several embryos will be created, knowing that not all of them will result in healthy, transferable embryos and that it may take several tries to produce a viable pregnancy. It is suggested that close to 75 percent of naturally made embryos — those that are created within a woman’s body — fail to implant and result in a pregnancy, and the results of IVF are only slightly better.

Rather than being destroyed, these extra embryos can be used for harvesting stem cells. Stem cells are collected around three to five days after the egg and sperm have joined, and the 14-day rule limits the collection of stem cells after 14 days, as this is believed to be the transition point between primitive cells and human life.

What is the controversy?

When it comes to using any human tissue for research, there is a host of ethical concerns that must be considered. Informed consent is essential when collecting human materials, and the research conducted must be used to benefit the overall good of the human race.

When it comes to using any embryonic tissues, controversy arrives in the belief that all preimplantation embryos are potential human life and have a moral standing equal to that of a living person. Researchers respond to this by arguing that most early-stage preimplantation embryos are of poor quality and would not result in a healthy pregnancy if transferred and that the embryo is not capable of full human life unless implanted into a woman’s uterus.

The use of human embryonic stem cells raises some difficult questions that have created barriers:

How do we make the best, sound ethical decisions?

To make the best ethical decisions regarding the use of any human materials, the benefits to the population as a whole should be great enough to justify the use of human tissue. Also, informed consent is an essential component to harvesting the tissue. Tissue should be used with dignity and respect.

With regards to embryonic stem cell research and medical treatment, there are several federal regulations that ensure that the use of stem cells is done with the highest moral standards, including: What are the alternatives?

Objectors to the use of embryonic stem cells for any purpose other than growing human life argue that there are alternatives for collecting and using stem cells rather than using embryos.

Adult stem cells are another viable option and one that is used routinely. A small number of stem cells can be found in adult tissues, such as bone marrow or fat, but they have a very limited ability to differentiate. Adult stem cells found in bone marrow were once believed to only be able to generate blood cells; however, recent research has proven they are capable of much more than that.

One of the main barriers to using adult stem cells as the gold standard is they have less capacity for manipulation and have been exposed to environmental hazards over the lifetime of the adult.

While harvesting stem cells from an adult invites less controversy, it is important to understand that using a patient’s own cells as treatment is not always the best method. However, in sports medicine, adult stem cells are used successfully to help heal tendons, ligaments, muscle, cartilage, and bone. Stem cells are harvested from a patient, manipulated in a lab, and then injected into the injured area.

At Stem Cell Carolina, we provide stem cell therapy in Charlotte, NC. We use ethically sound methods to collect and use stem cells to treat a variety of conditions including chronic joint pain and sports injuries.

For more information about our methods or how you can benefit from the process, contact our knowledgeable stem cell treatment professionals today! 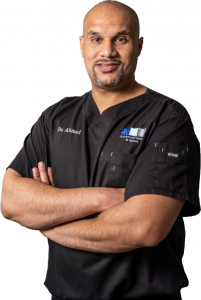